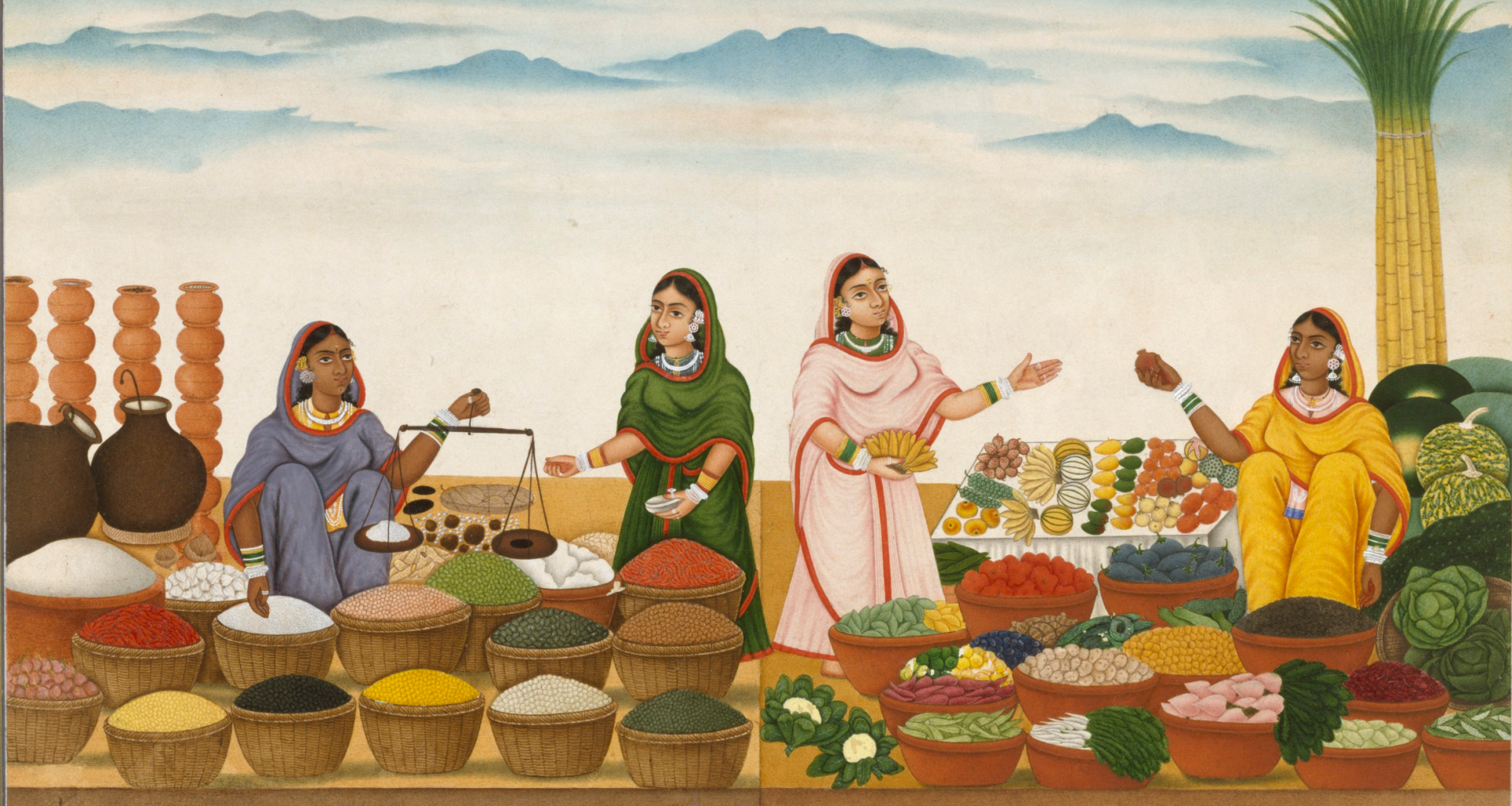 We have used flavorings to add zest to our food and lives since well before recorded history. From early times, flavorings have been part of a quest to make foods and beverages taste better, leading to a more enjoyable life.

America came to the world’s attention because Christopher Columbus sailed off in 1492 to seek a faster route to Far Eastern spice sources. Centuries later, the advent of the modern food industry created the need for flavors that were familiar to consumers but could also be incorporated into the new methods of food production.

In the 1800s, German and Swiss businesses were the first to expand the flavor market significantly, generally through the derivation of flavoring substances occurring naturally in foods.  In the United States, many flavor companies began as importers of European essential oils and extracts. They soon expanded to meet local economic and market needs by formulating and manufacturing ingredients domestically. At the beginning of the 20th century, a growing number of food and beverage companies created even more demand for commercial flavors.

Today, added flavors can be found in most products we enjoy. They can improve existing flavors naturally present in foods and drinks and can also be used in creative ways to add new flavors to snacks, juices, and even water.